SPORTING’s women basketball team is one of the most famous in Greece with many national titles and distinctions. SPORTING WBC holds the first place in Championship conquests in the country! 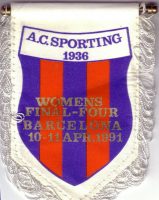 In 1977 Sporting gave its first ever European game against Belgrade’s Red Star, and in 1983 it became the first Greek women basketball team to win away from home and at the same time became the first to advance in next round!

In 1991 Sporting participates to Final Four of the European Champions League in Barcelona and won the third place in Europe!

In 2007 at 70 years of life of the club Nikoleta Arnaoutoglou and Anni Konstantinidou are awarded for creating the SPORTING WBC legend in Greek women’s basketball.
After 2007-2008 season the team was downgraded to the A2 category.
It remains in A2 for 10 years! 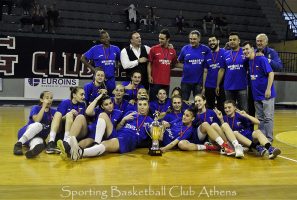 In 2018 the team won the A2 category championship and upgraded to A1 again!
Distinctions: 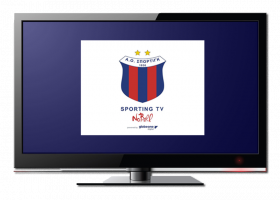 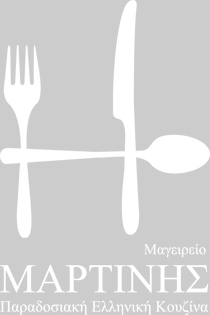 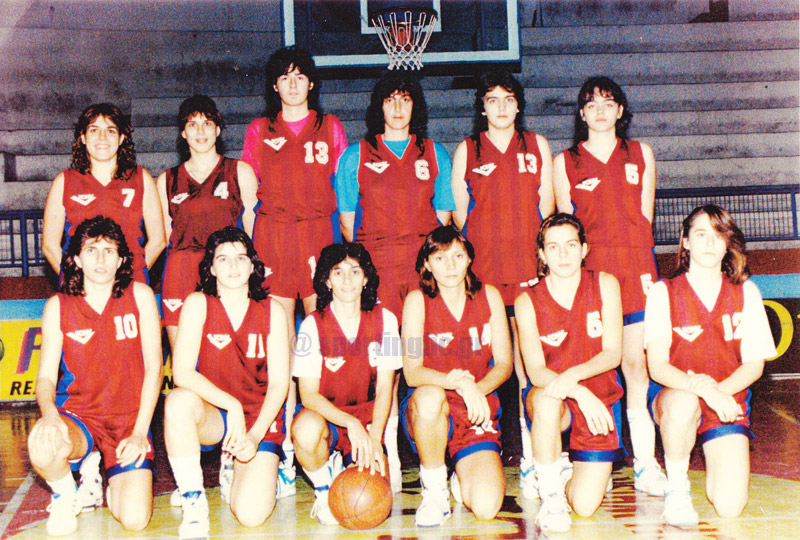 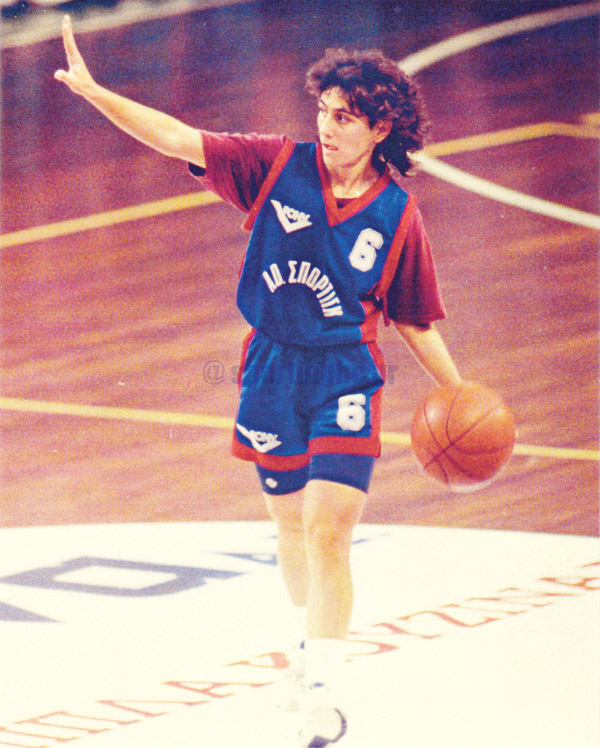 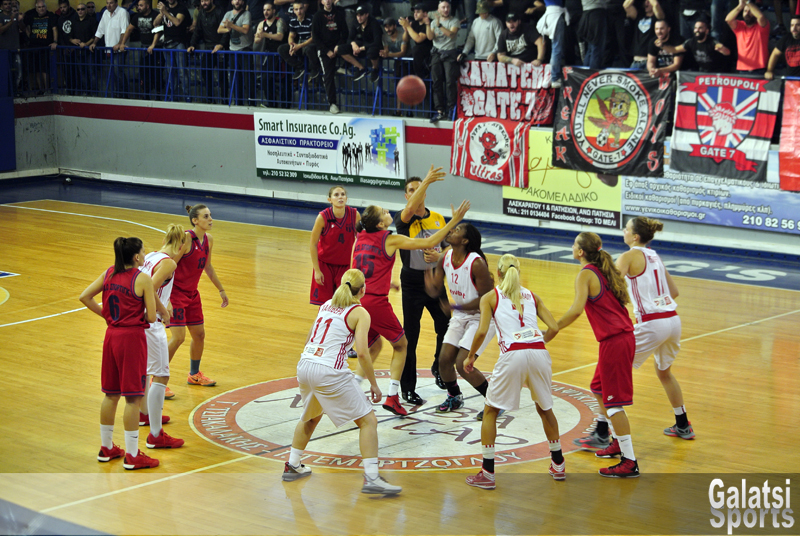 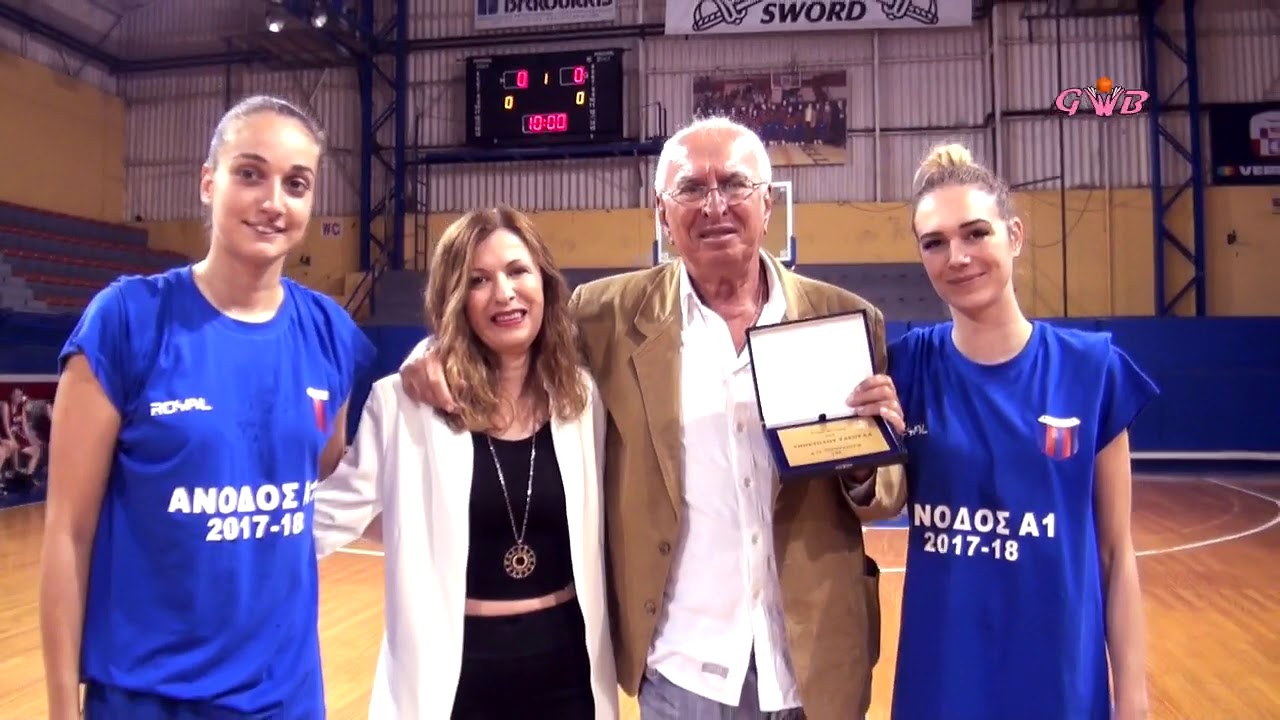 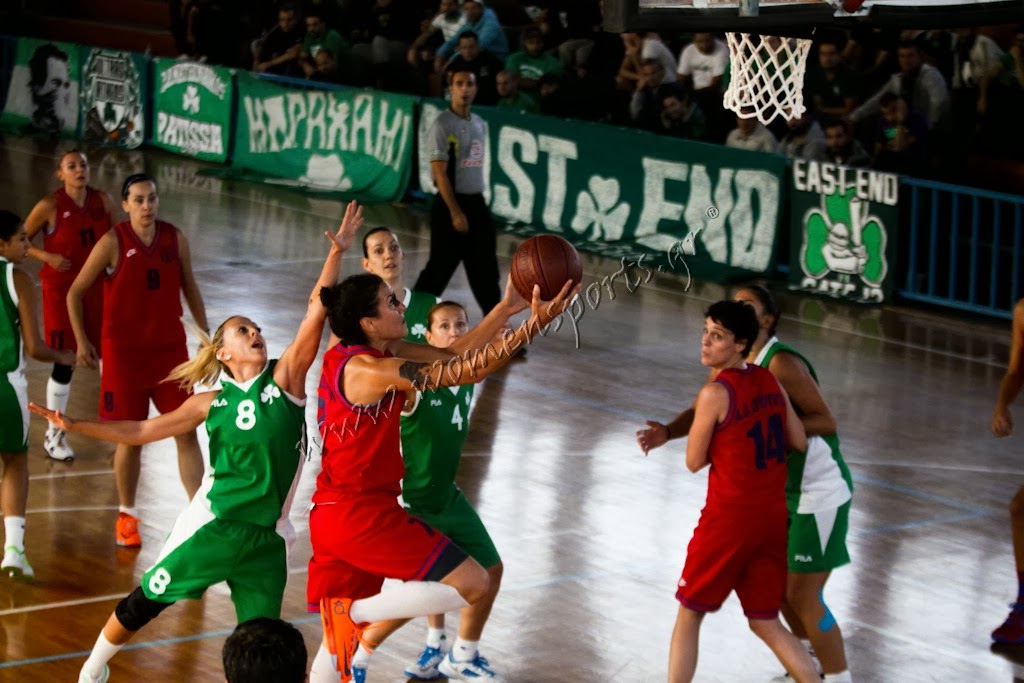 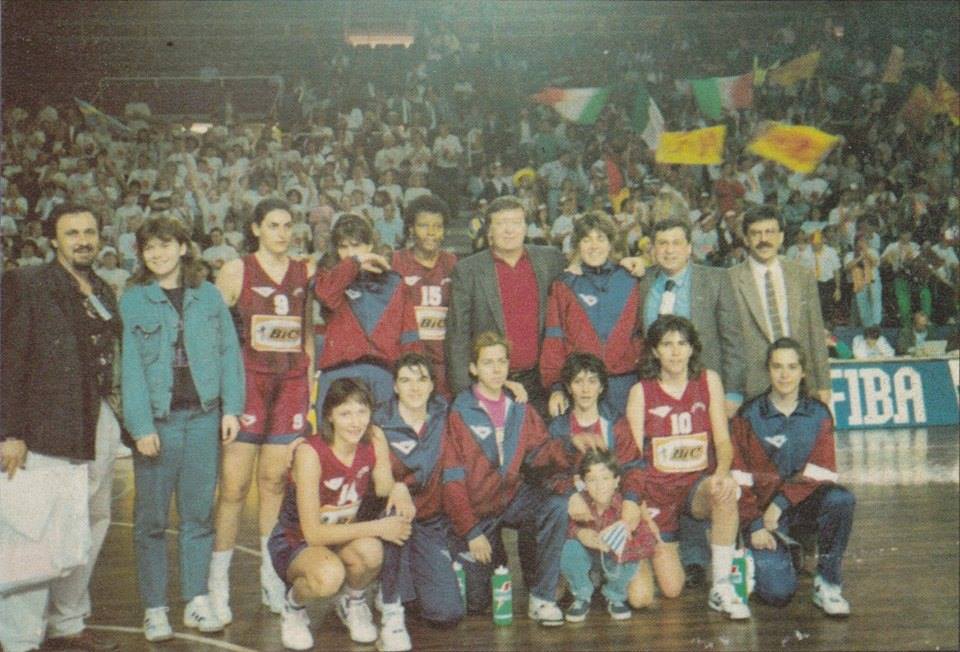 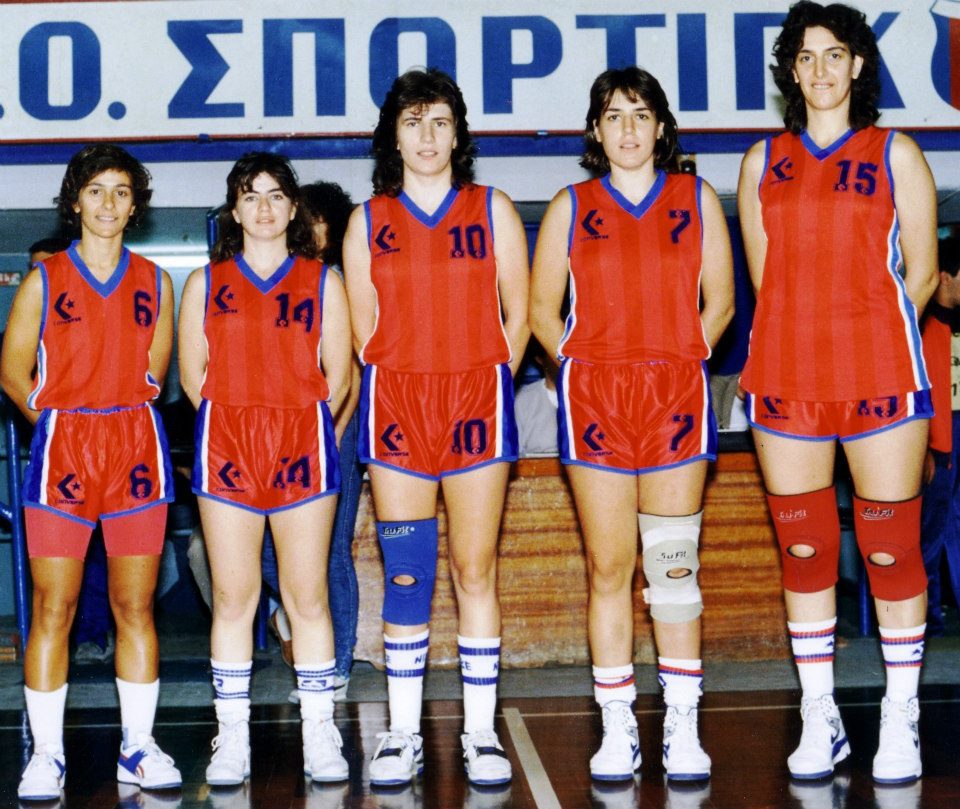 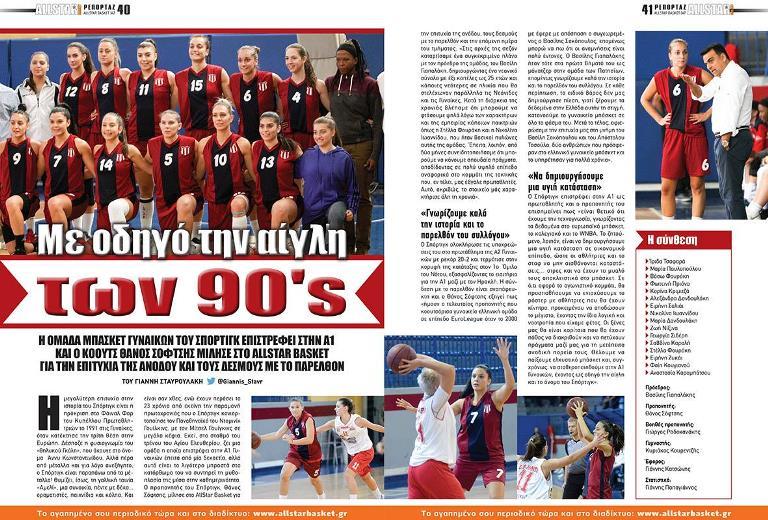 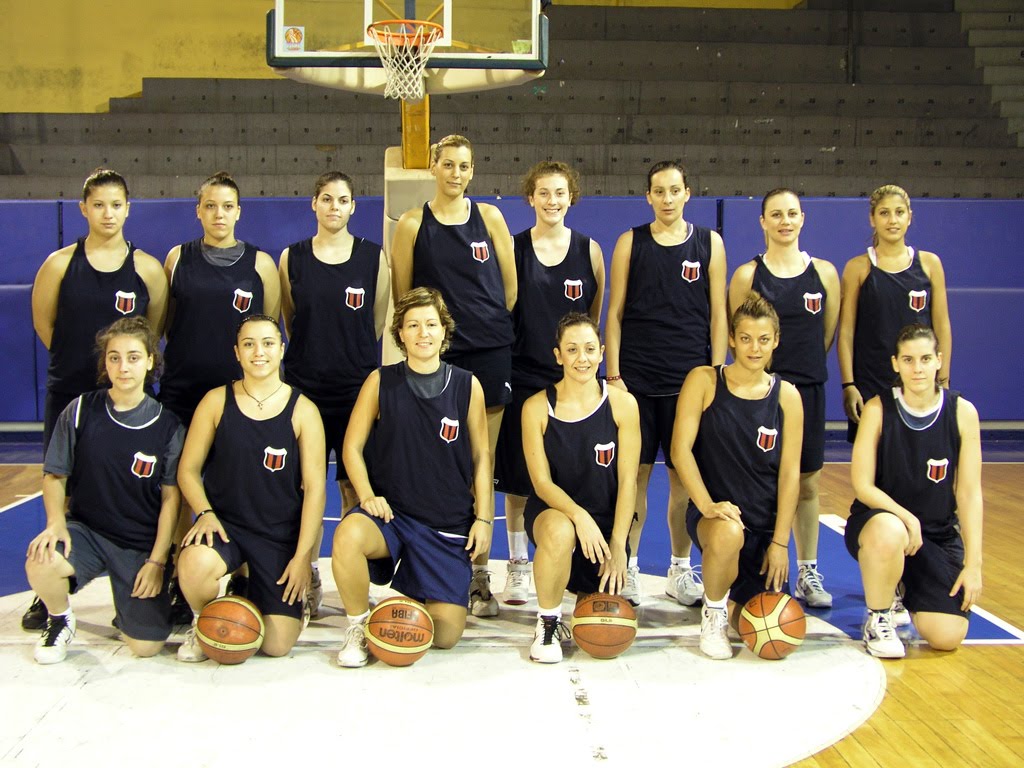 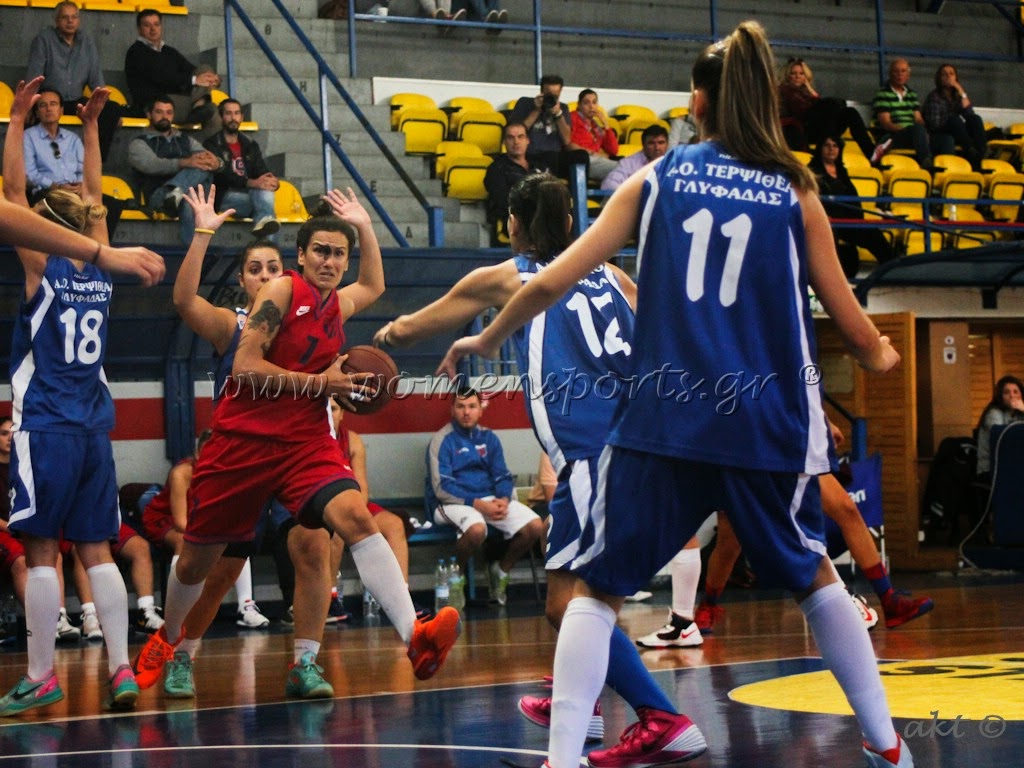 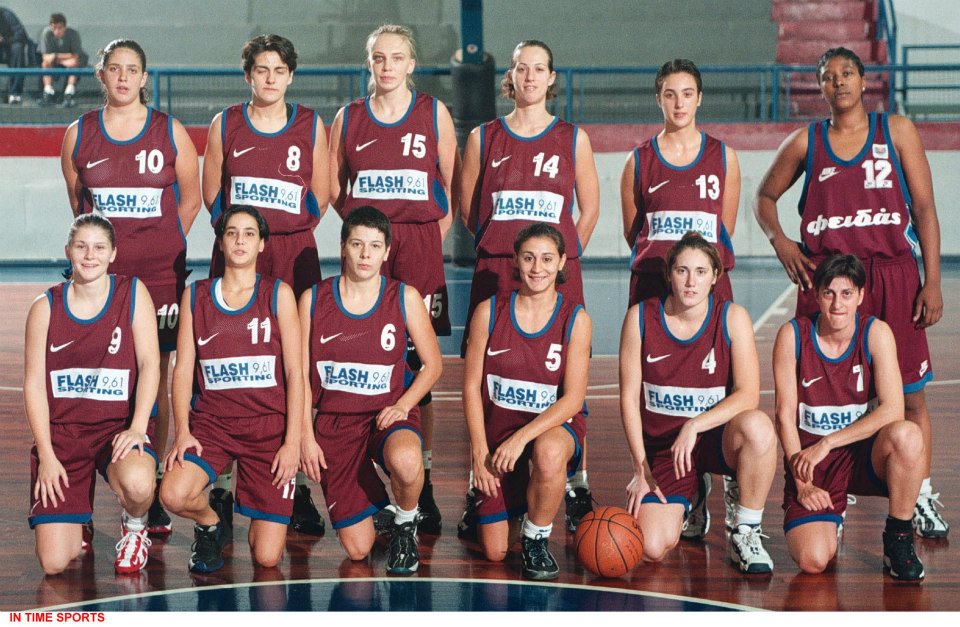 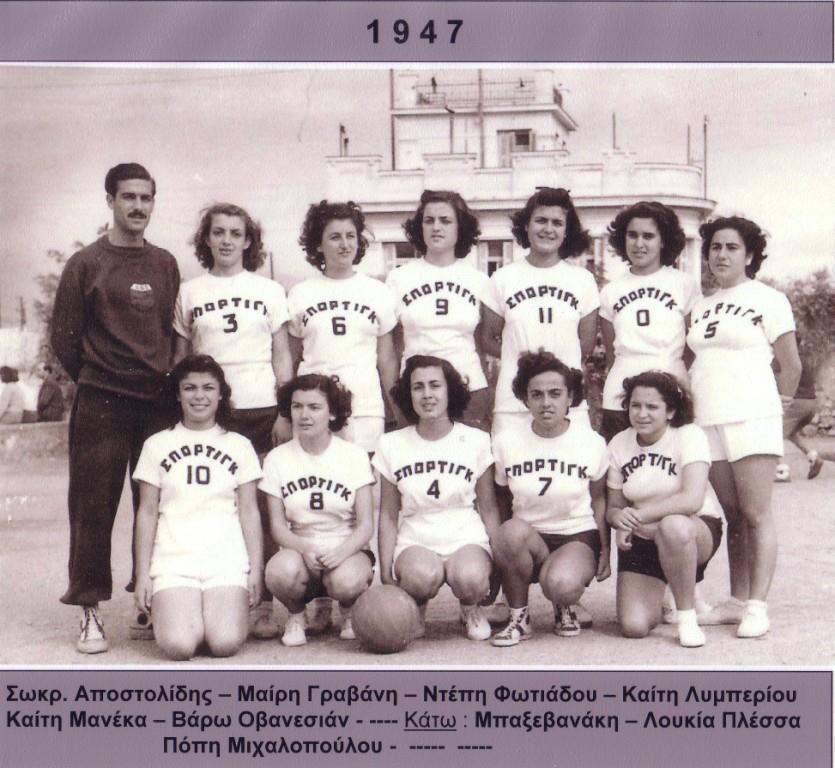 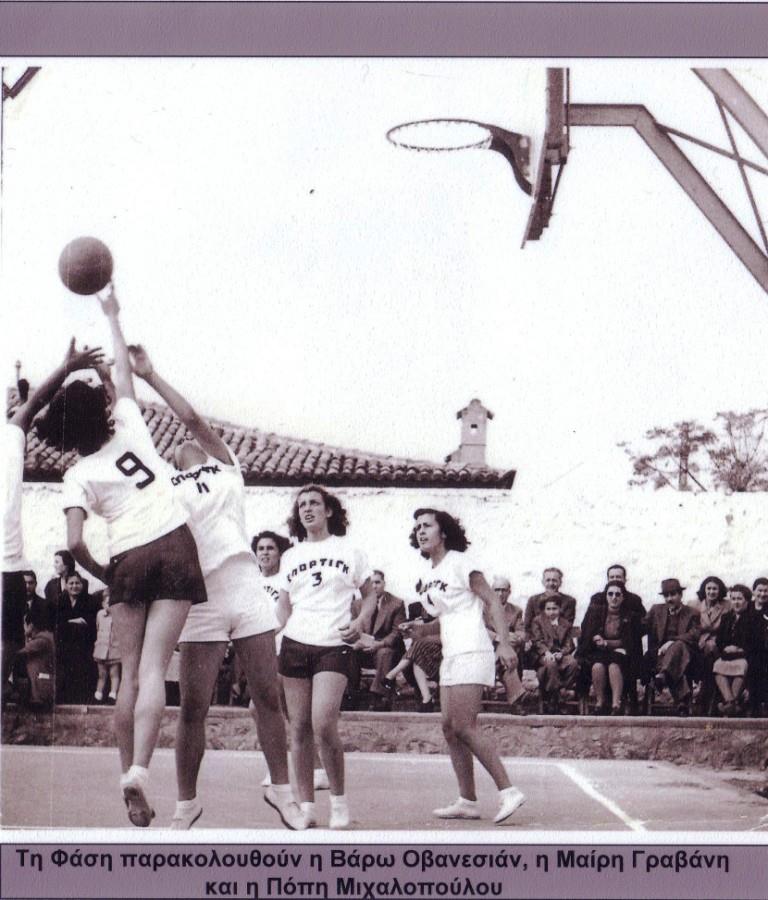 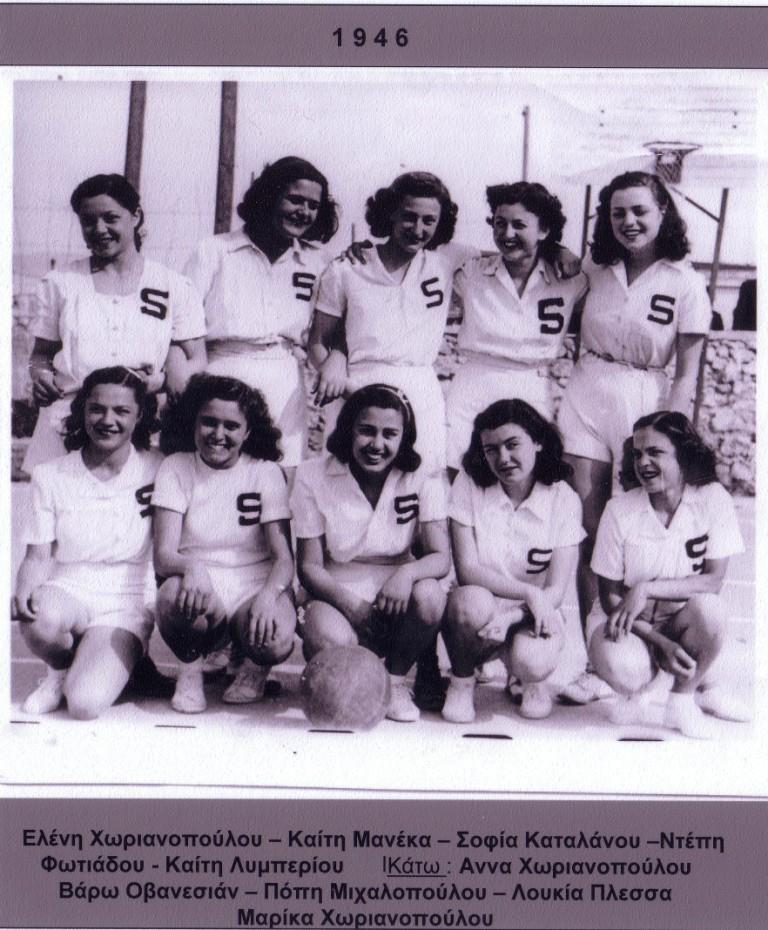 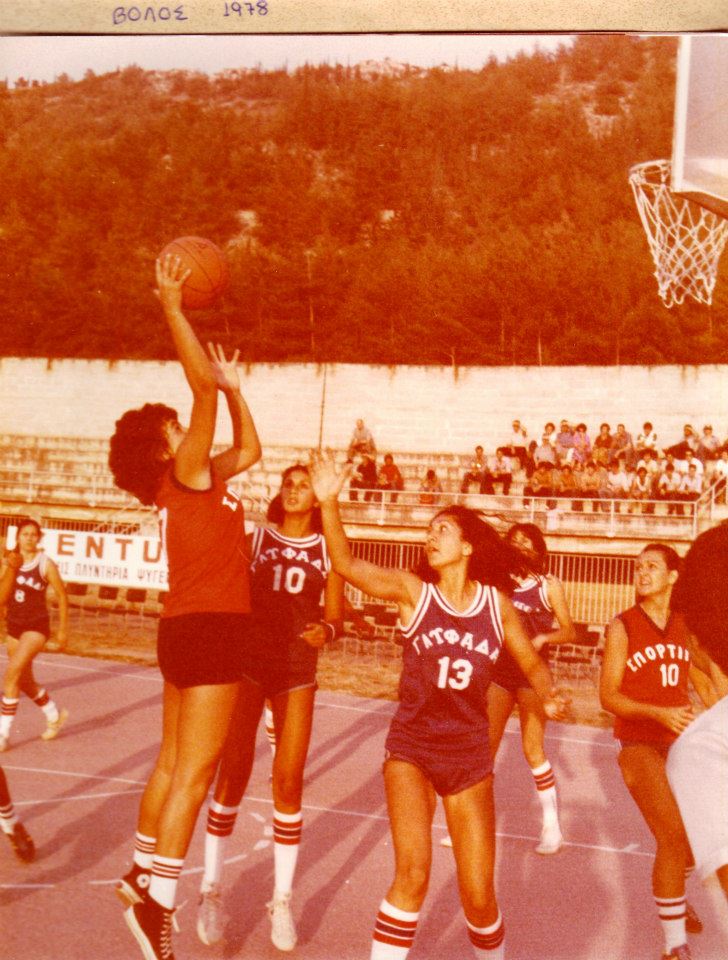 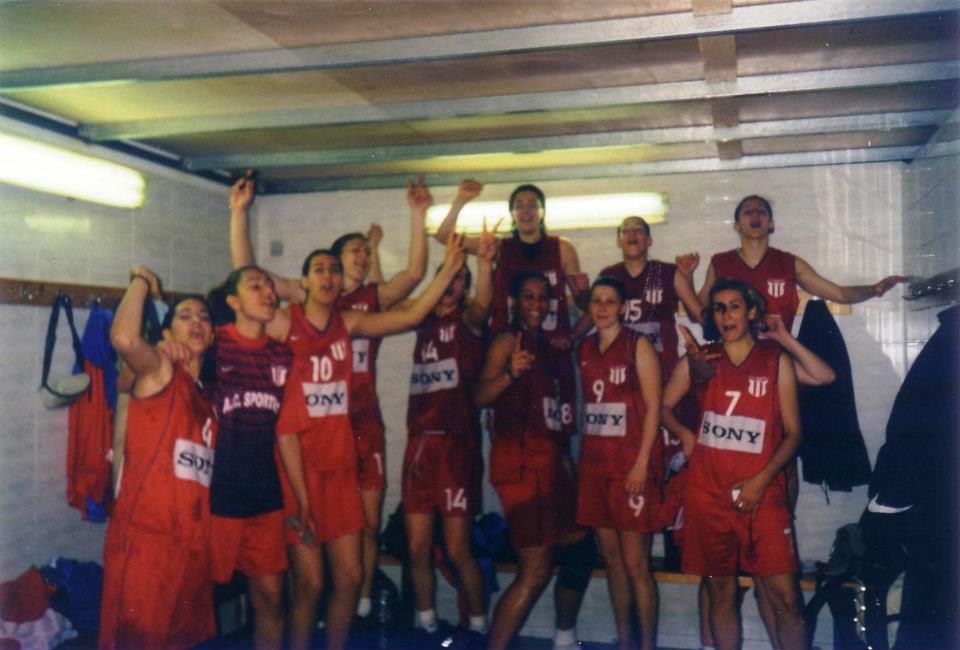 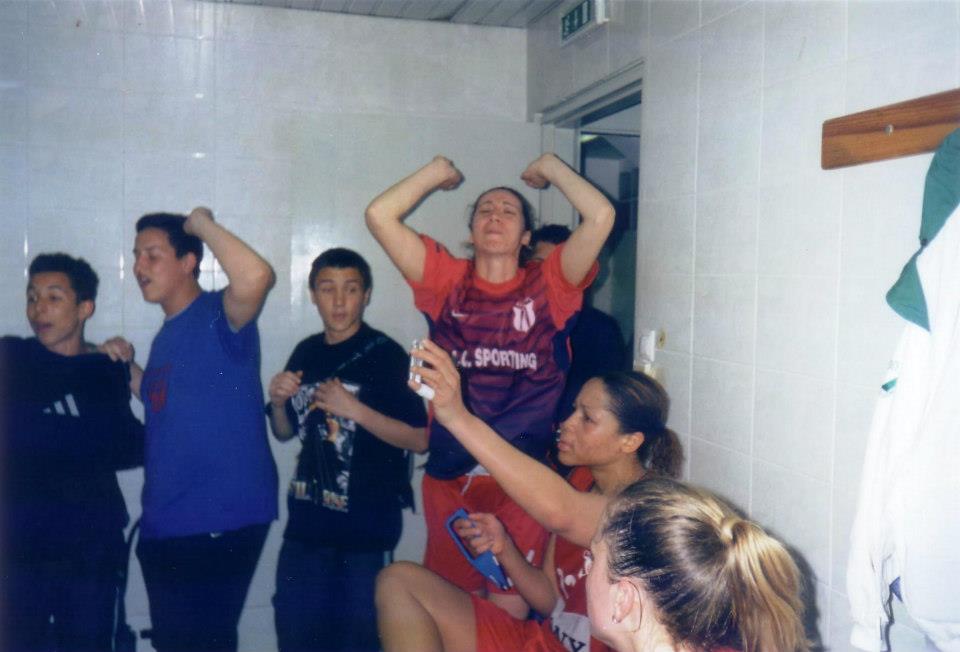 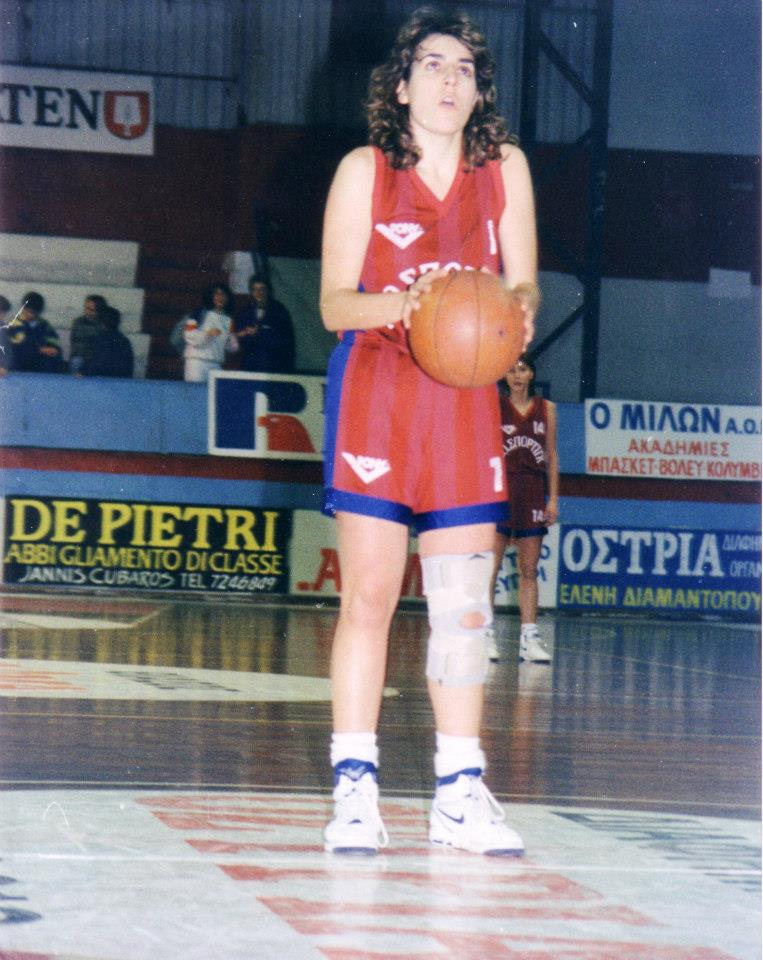 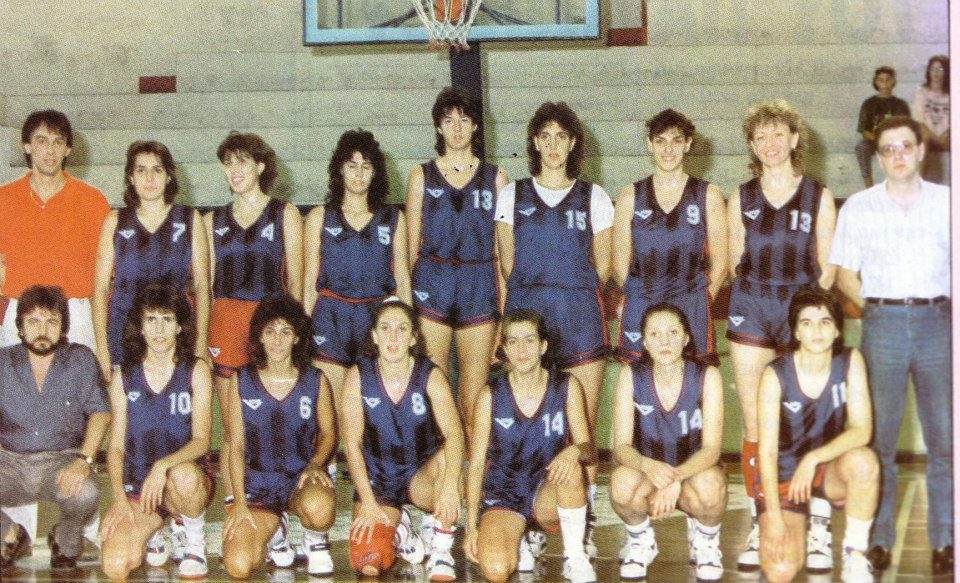 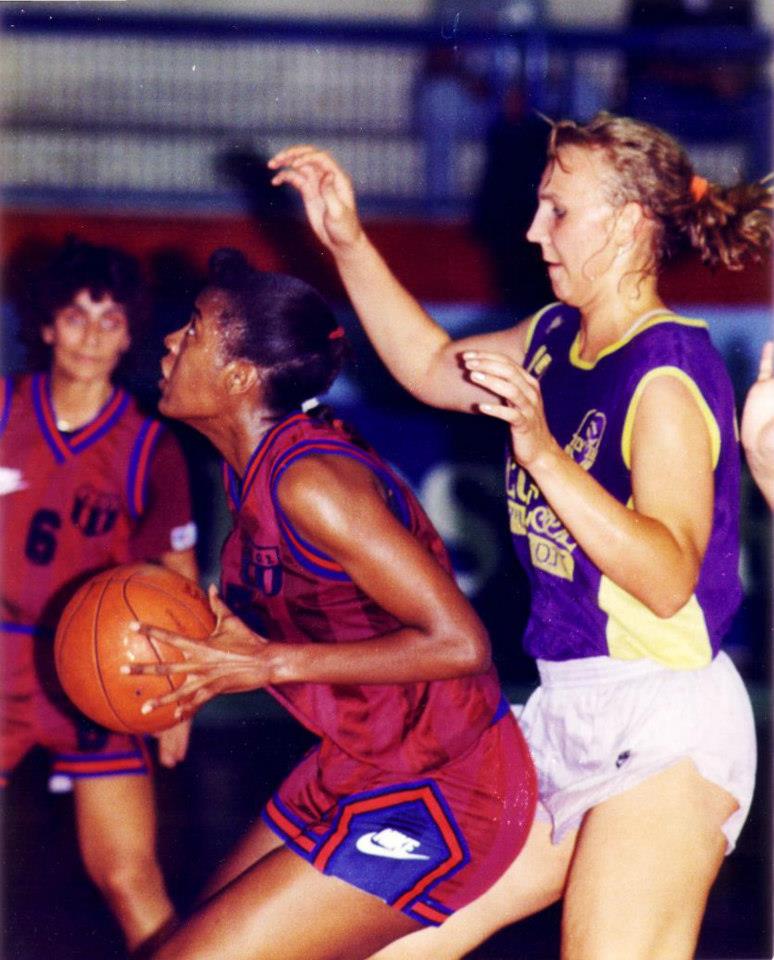 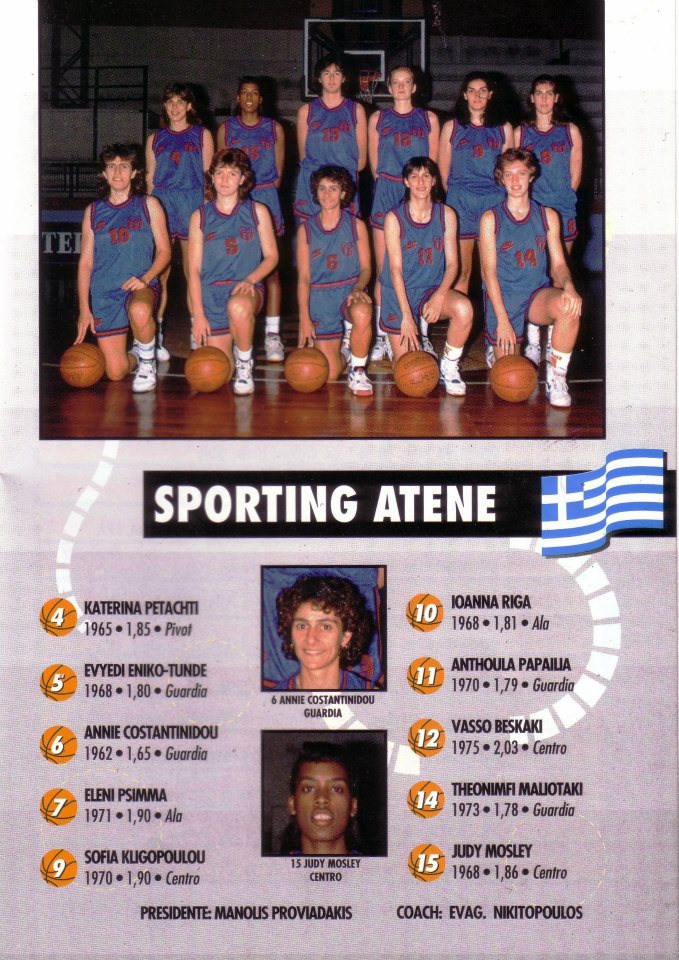 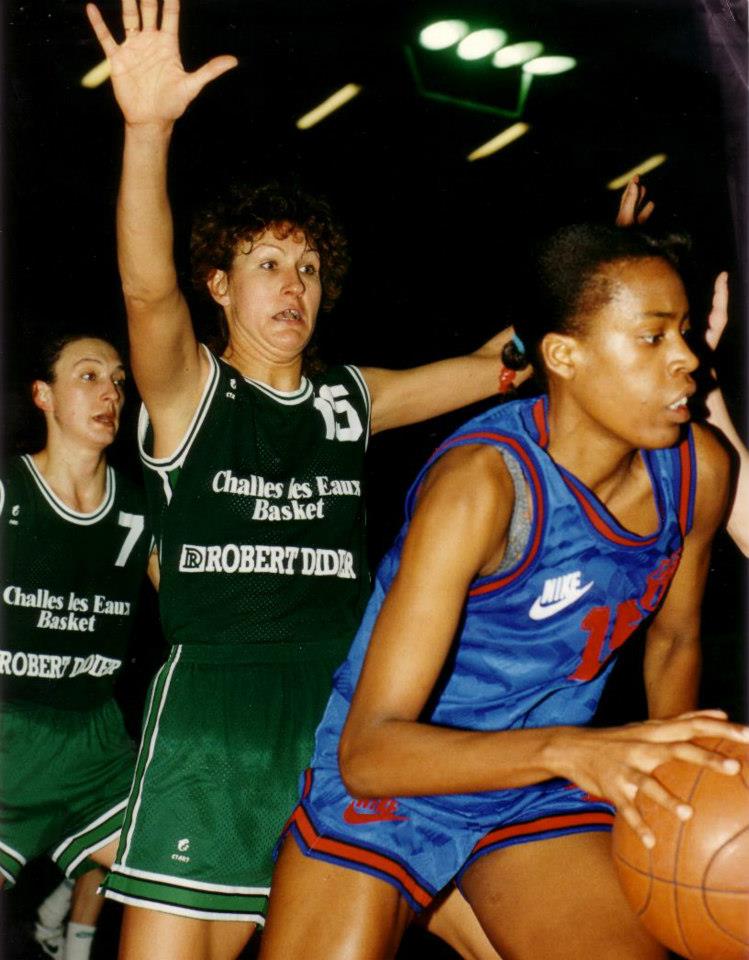 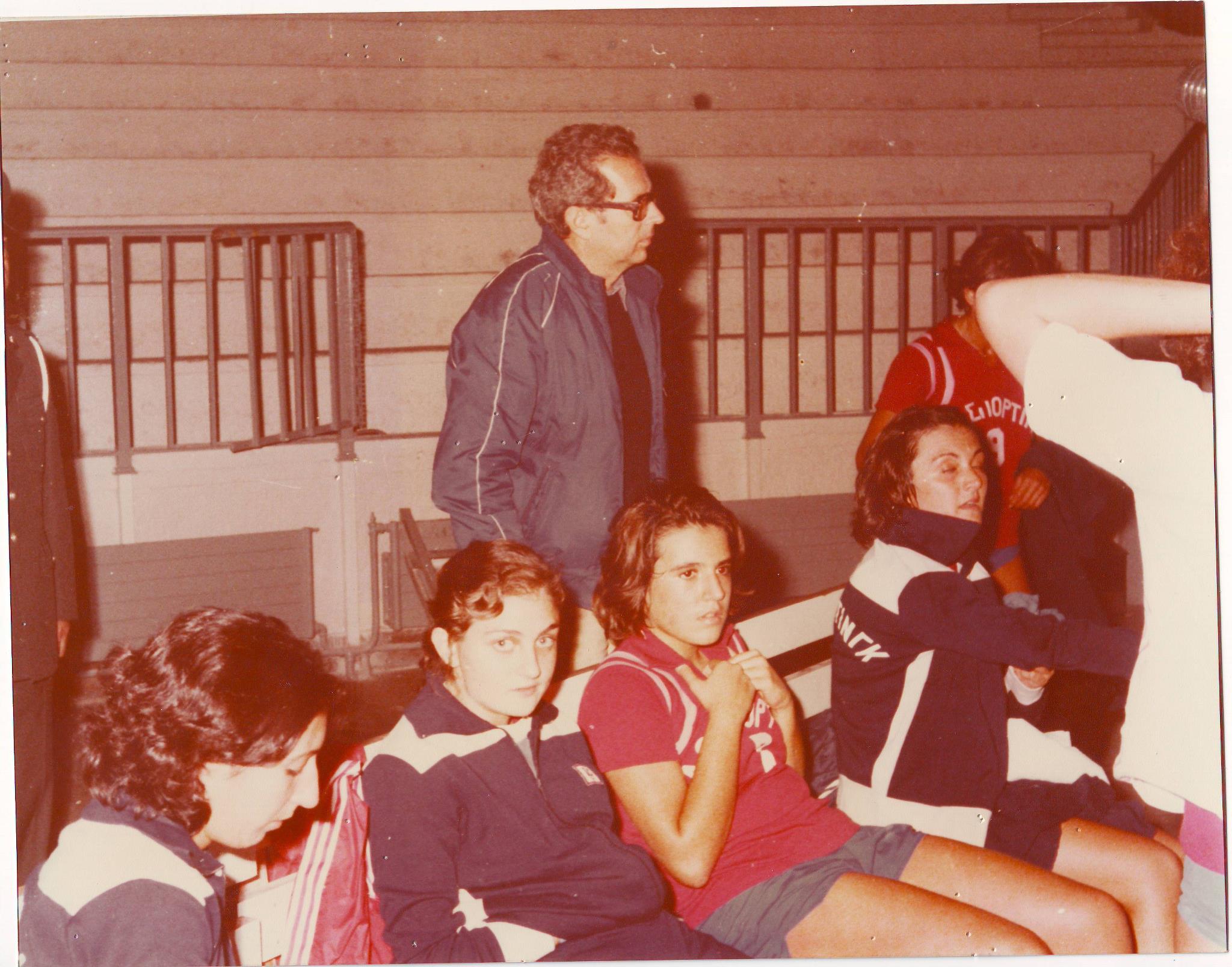